Imagine you need to create a cheminformatics system that's useful to chemists in their daily work. What tools would you absolutely need, regardless of the specific system you're building? 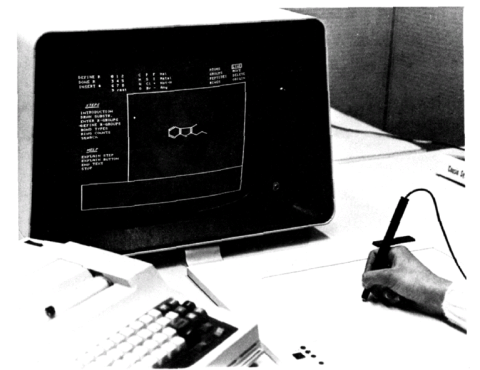 The answer to this question is hardly academic. If you're looking for ways to disproportionately improve the state of cheminformatics, improving the performance of one or more of its fundamental tools would seem to be a logical path.

Here, in no particular order, are my picks for the five fundamental cheminformatics tools:

One of the reasons I consider this set of cheminformatics tools in particular to be fundamental is the perennial need to use and improve them. Elements of each of these tools can be seen, for example, in the COUSIN system developed by Howe and Hogadone at Upjohn over 25 years ago. Comparison of this system with PubChem shows just how little the basic problems change, despite major changes in underlying technology.

What are your fundamental cheminformatics tools and which of them are you working to improve?